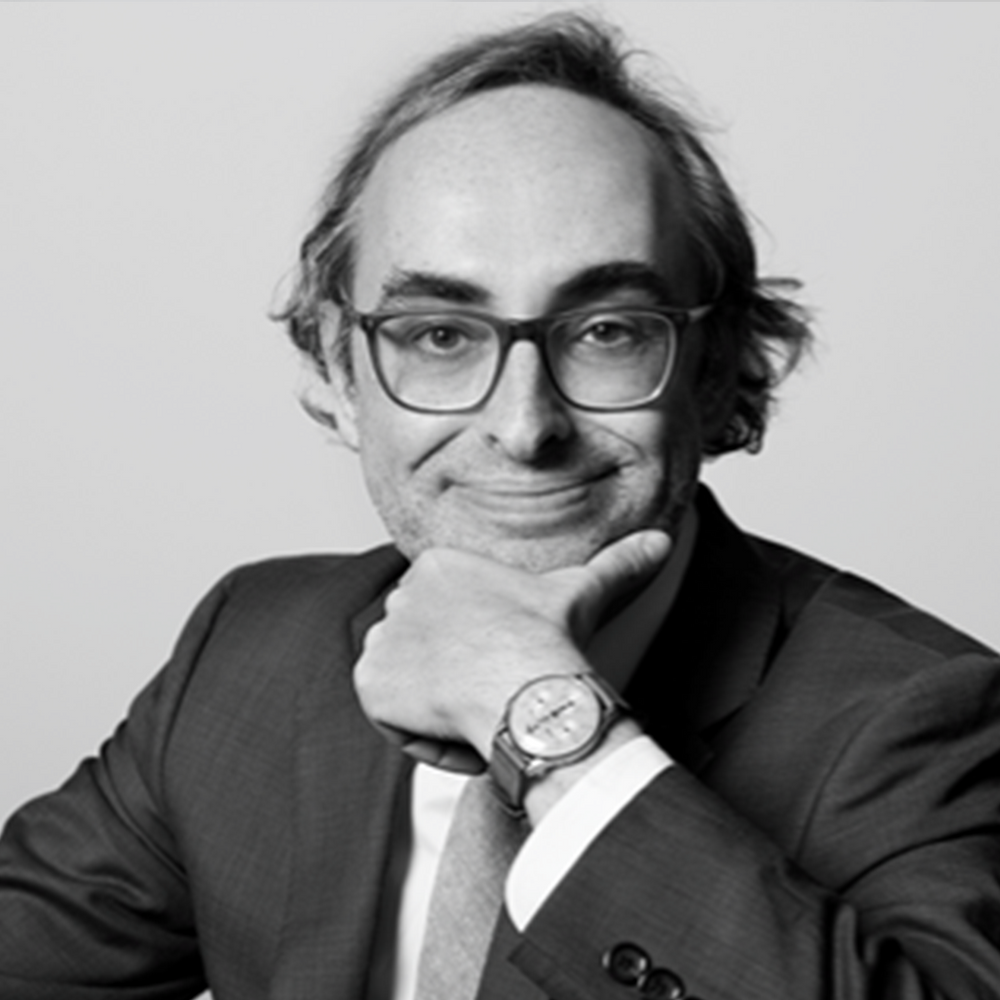 Russian-Jewisch author Gary Shteyngart (1972) grew up till his seventh in the shadow of an enormous Lenin statue in St. Petersburg, he spent the next seven years in a New York apartment without TV. A trip to Prague in the nineties was the inspirational source for the imaginary city of Prava in his debut novel The Russian Debutante’s Handbook (2002).

At BorderKitchen, Shteyngart will present his recently published Our Country Friends (2021). In it we follow a diverse group of old friends, among them a Russian writer, a psychiatrist, an app developer and a film star, sit out the pandemic in a remote country house. Old wounds are torn open and new romances erupt. ‘A powerful fable of our broken time’, commented Salman Rushdie. 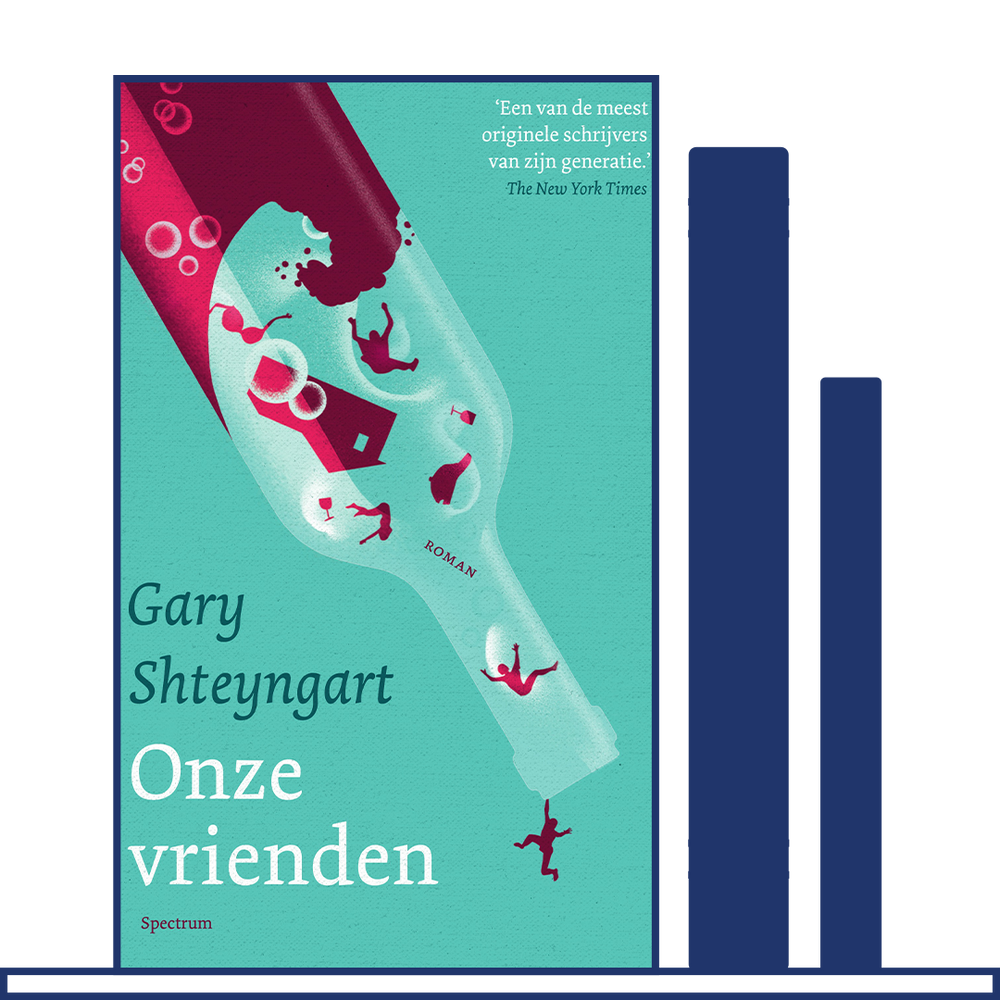 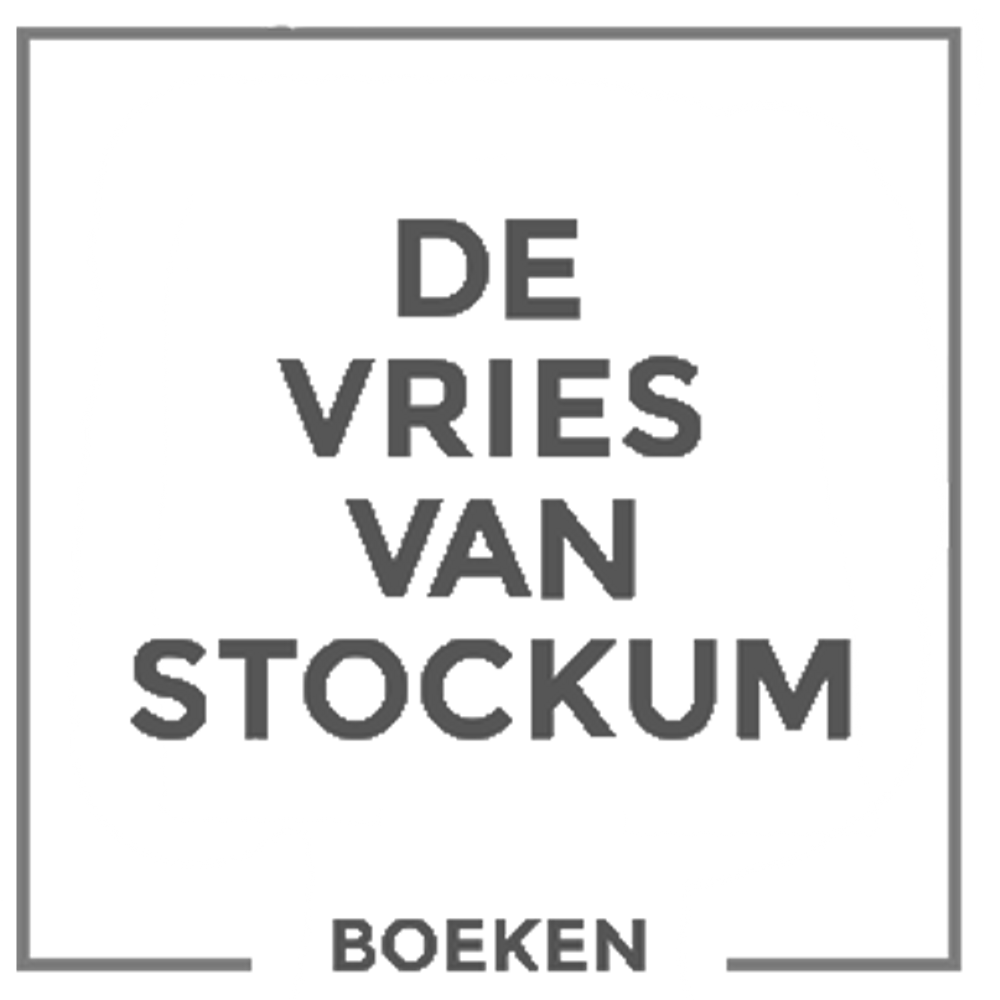 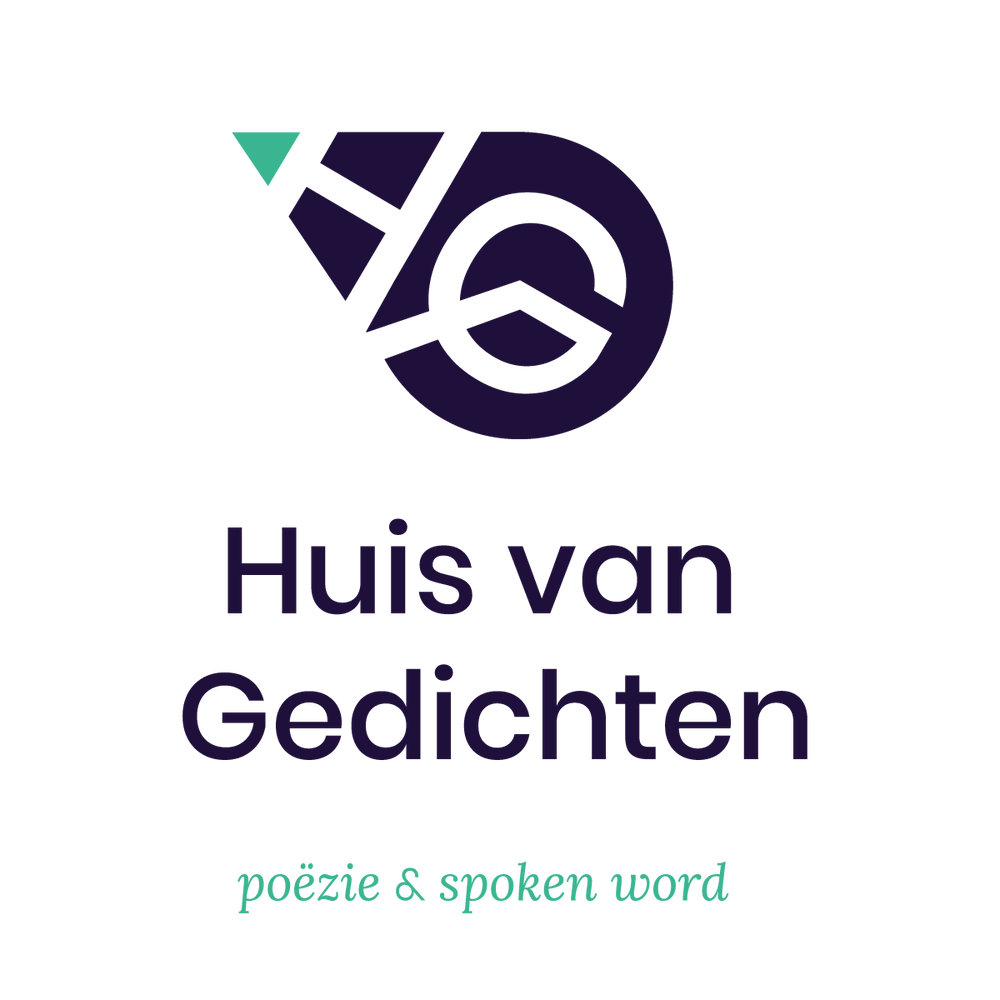 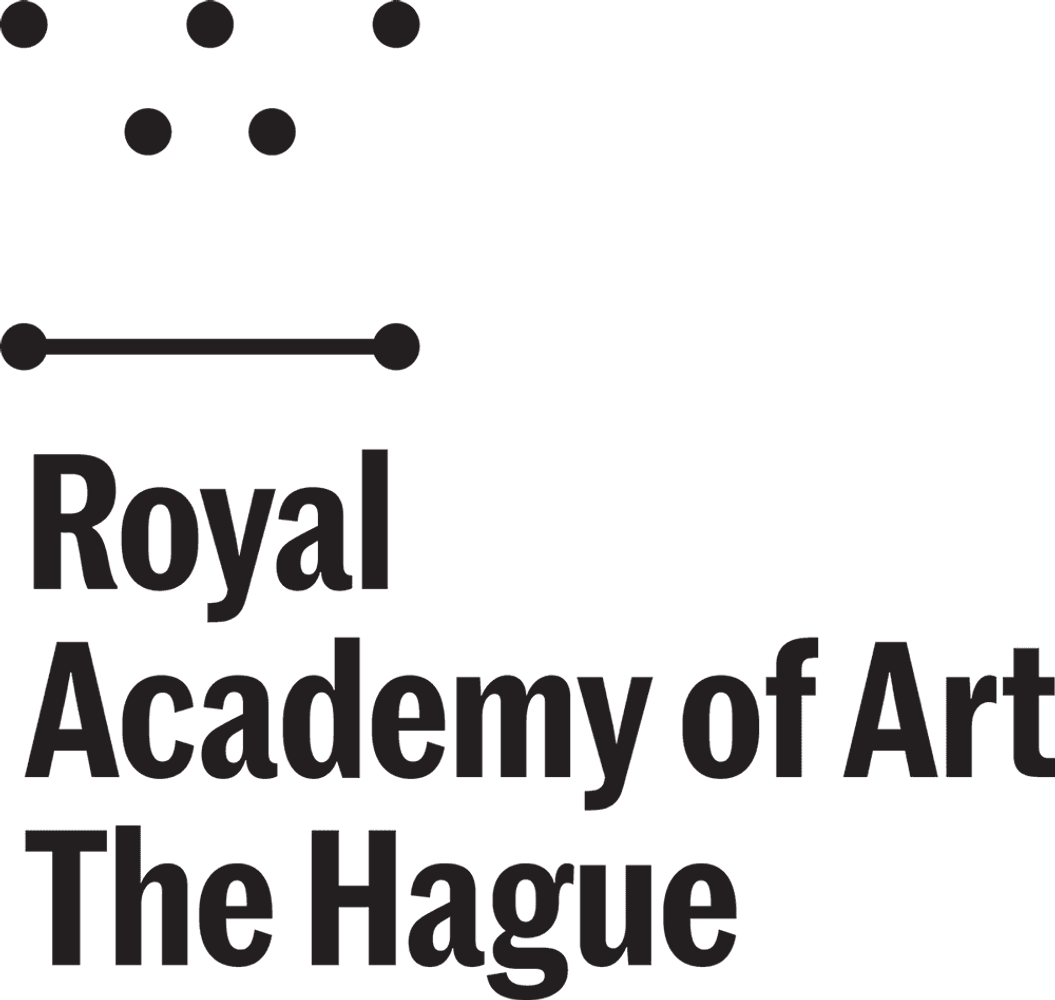 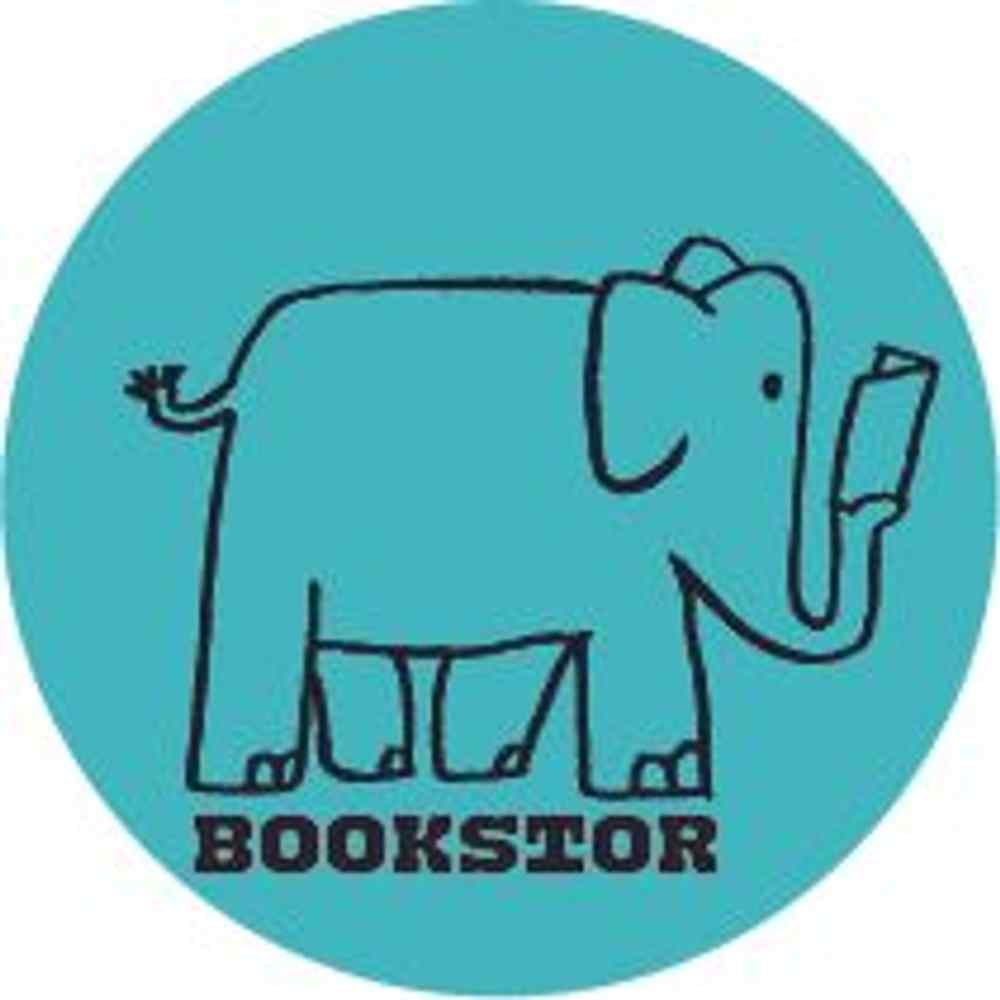