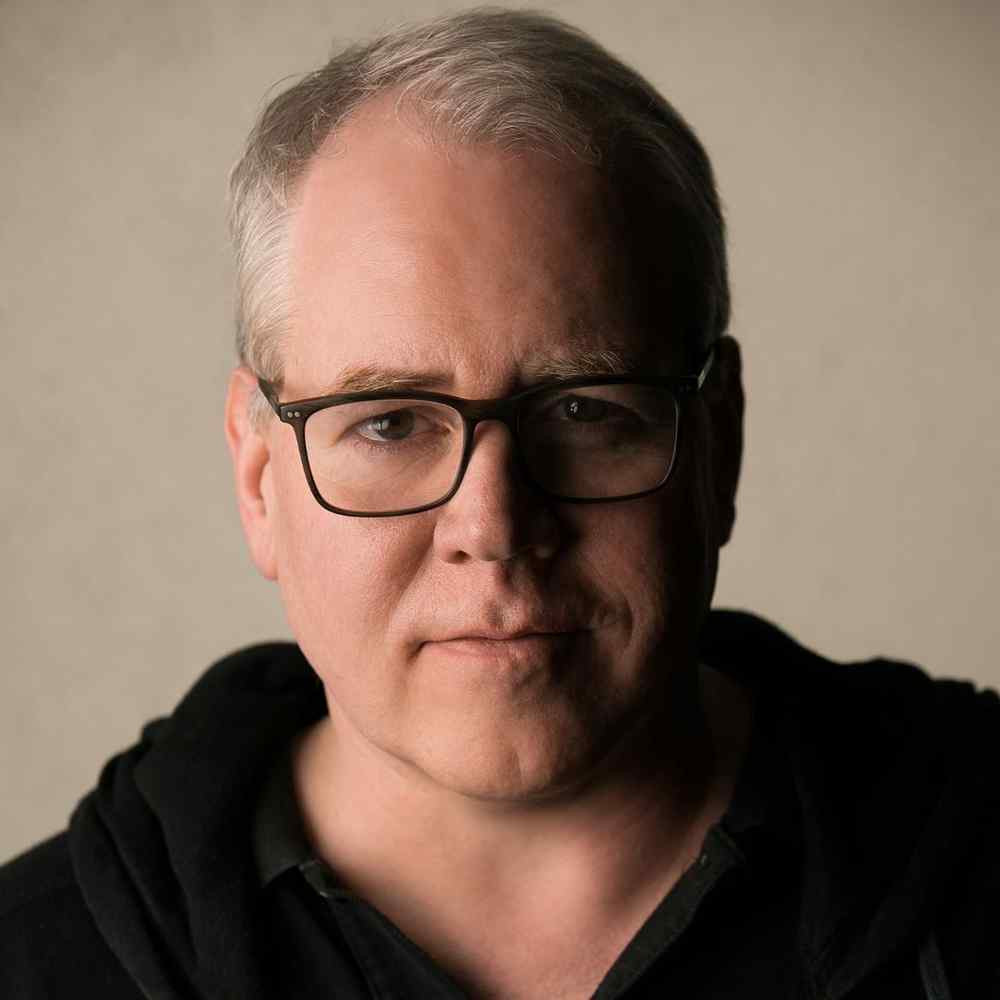 BRET EASTON ELLIS is the author of six novels, a collection of essays, and a collection of stories, which have been translated into thirty-two languages.When Ellis was 21, his first novel, the controversial bestseller Less than Zero (1985). His third novel, American Psycho (1991), was the most controversial novel of the nineties. He currently lives in Los Angeles.

About Shards
Bret Easton Ellis' masterful new novel is a story about the end of innocence, and the perilous passage from adolescence into adulthood, set in a vibrantly fictionalized Los Angeles in 1981 as a serial killer begins targeting teenagers throughout the city.

Seventeen-year-old Bret is a senior at the exclusive Buckley prep school when a new student arrives with a mysterious past. Robert Mallory is bright, handsome, charismatic, and shielding a secret from Bret and his friends even as he becomes a part of their tightly knit circle. Bret's obsession with Mallory is equaled only by his increasingly unsettling preoccupation with the Trawler, a serial killer on the loose who seems to be drawing ever closer to Bret and his friends, taunting them, and Bret in particular, with grotesque threats and horrific, sharply local acts of violence. The coincidences are uncanny, but they are also filtered through the imagination of a teenager whose gifts for constructing narrative from the filaments of his own life are about to make him one of the most explosive literary sensations of his generation. Can he trust his friends, or his own mind, to make sense of the danger they appear to be in? Thwarted by the world and by his own innate desires, buffeted by unhealthy fixations, he spirals into paranoia and isolation as the relationship between the Trawler and Robert Mallory hurtles inexorably toward a collision.

Set against the intensely vivid and nostalgic backdrop of pre-Less Than Zero L.A., The Shards is a mesmerizing fusing of fact and fiction, the real and the imagined, that brilliantly explores the emotional fabric of Bret's life at seventeen, sex and jealousy, obsession and murderous rage. Gripping, sly, suspenseful, deeply haunting, and often darkly funny, The Shards is Ellis at his inimitable best. 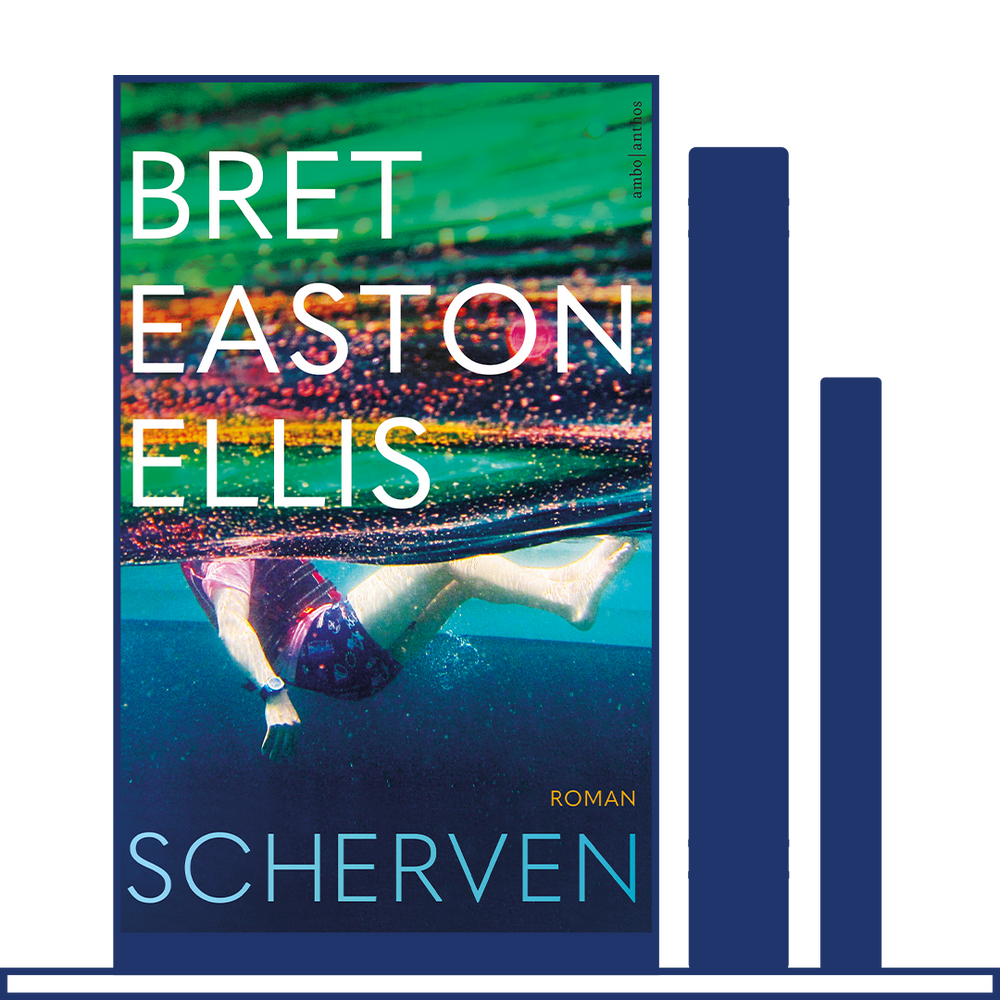 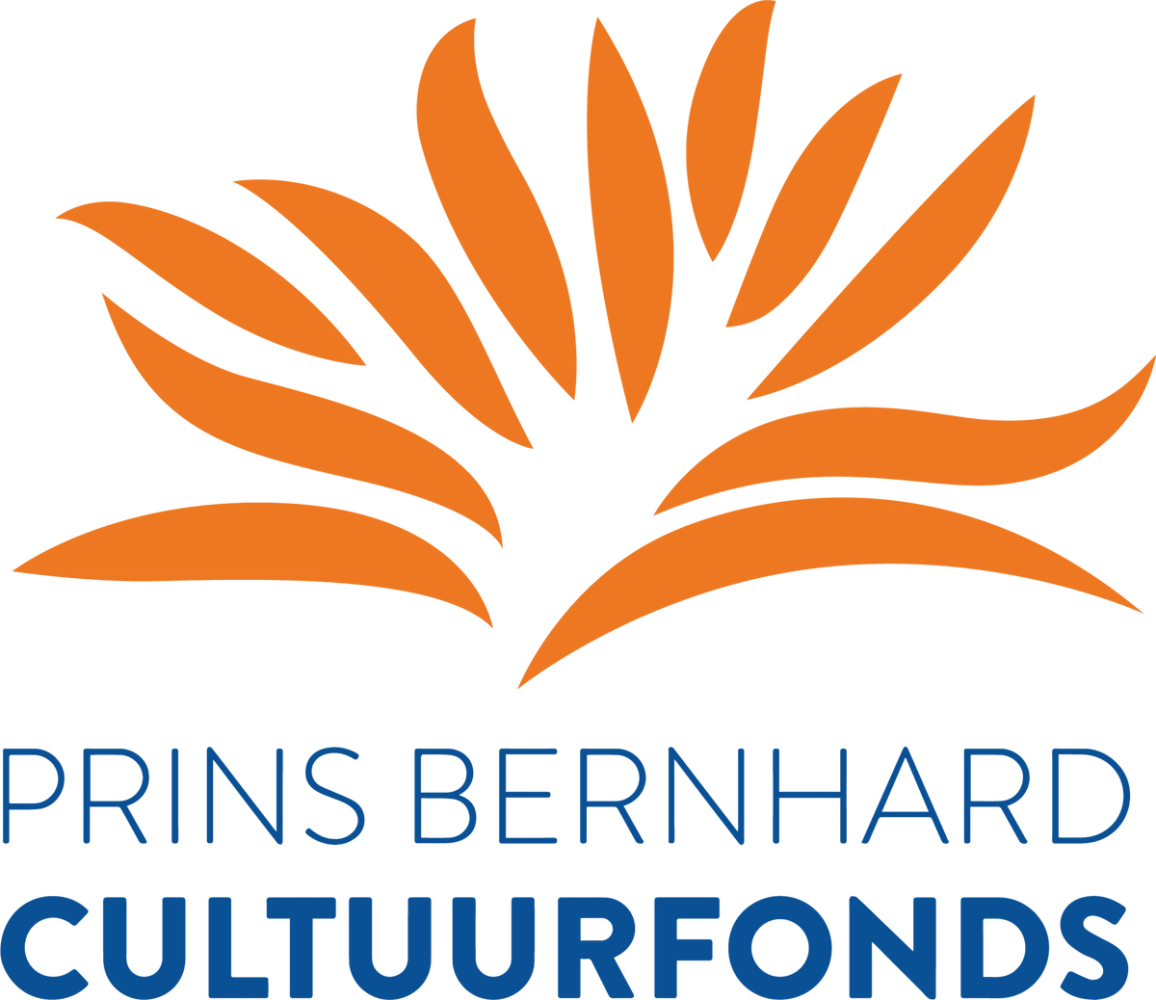 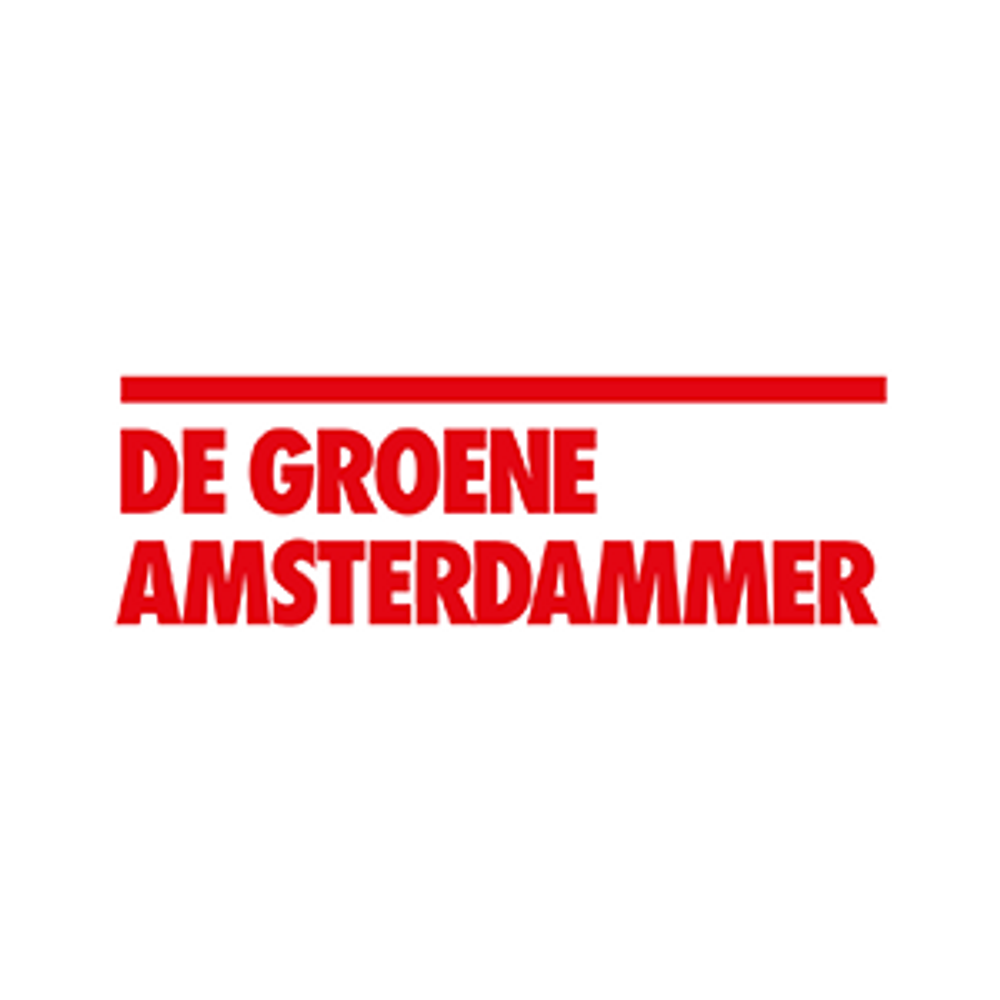 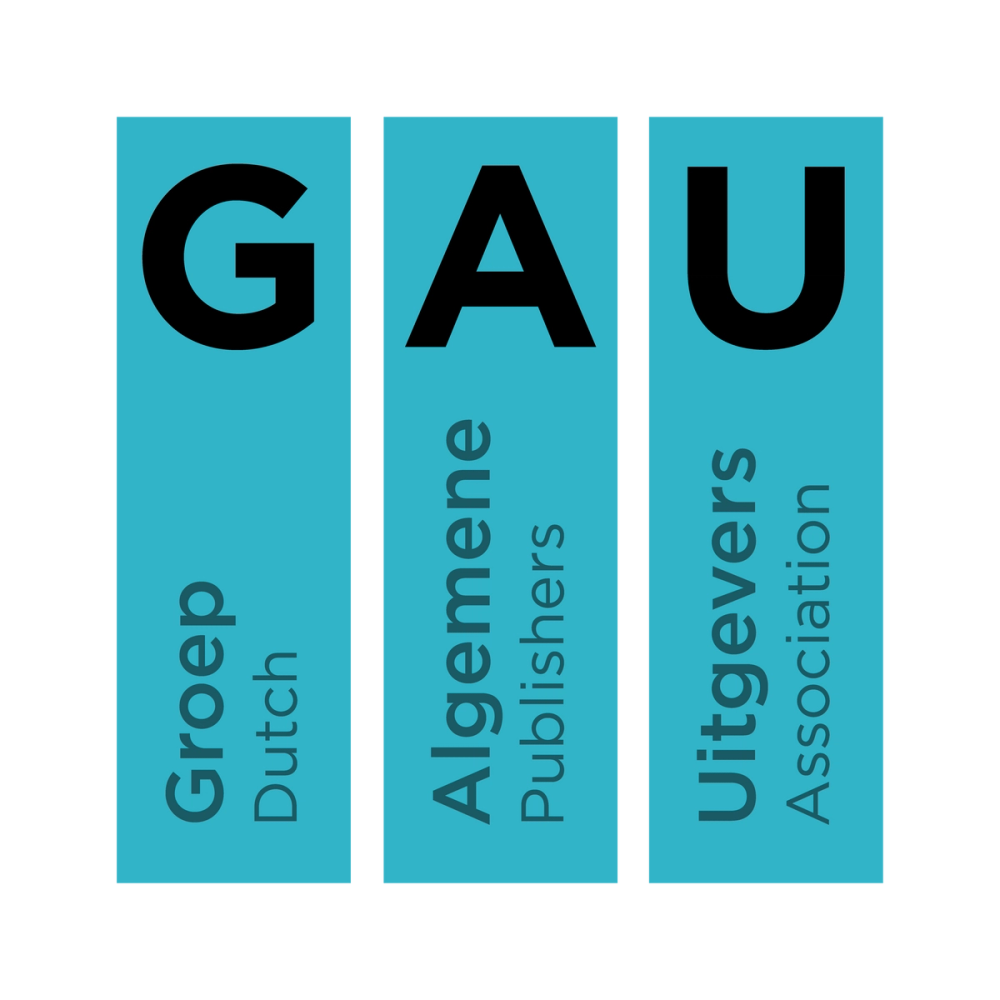 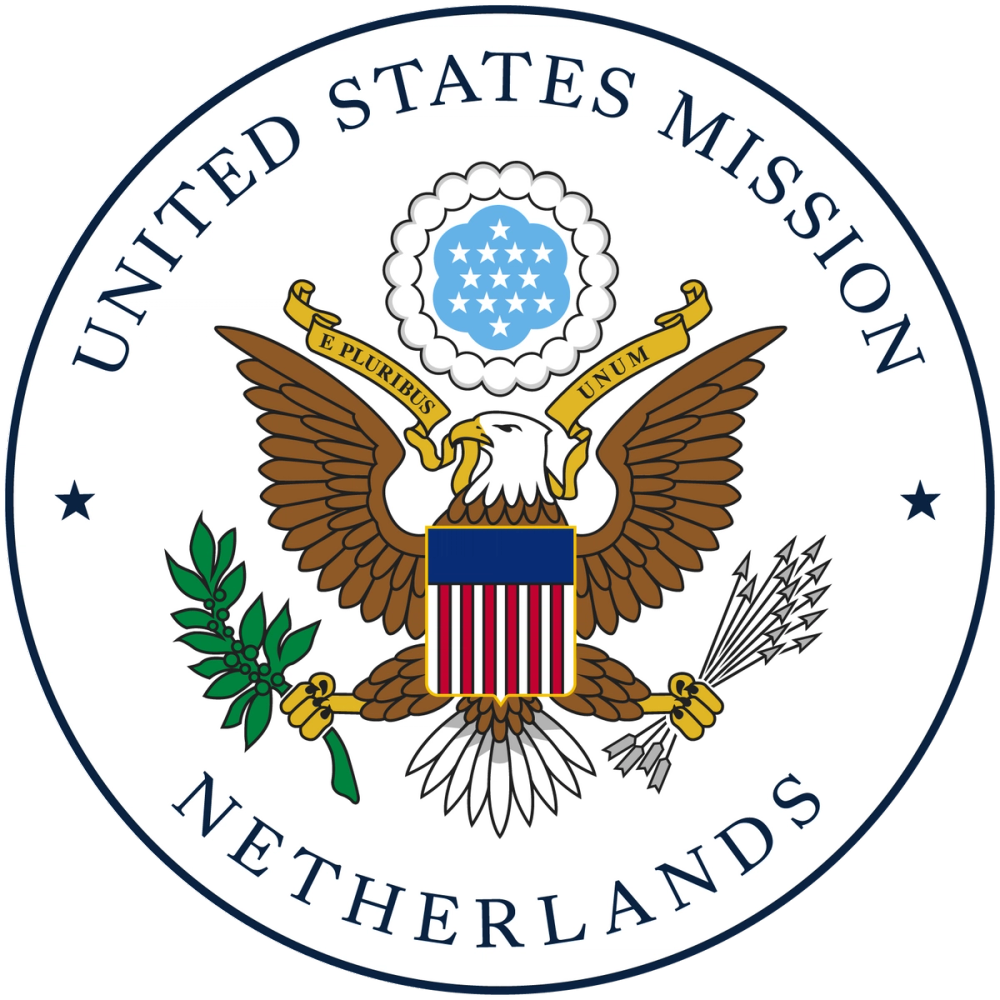